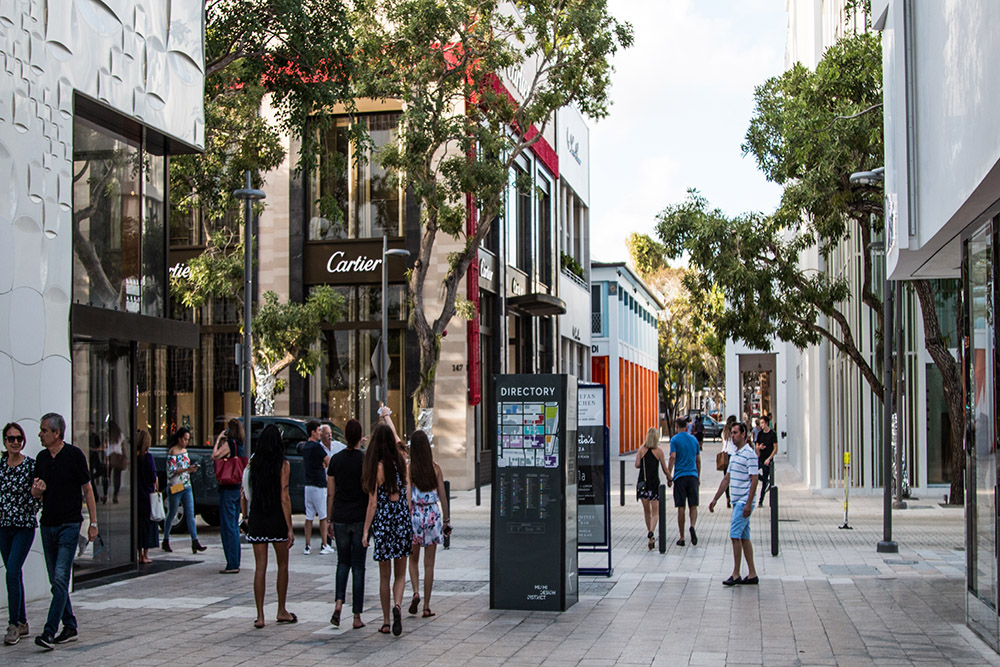 Could Miami’s Design District get any more lux? The jeweler behind some of Kylie Jenner and Chris Brown’s looks is opening a high-end vintage store, Commercial Observer has learned.

An entity tied to Nikhil “Nick“ Bhindi signed a 3-year lease for 2,140 square feet at 53 NE 40th Street to open a consignment store called High Demand, according to a source familiar with the deal. (Nick Bhindi is behind High Demand LLC, the entity that’s leasing the space, public records show.)

The jeweler made Kylie Jenner’s grill, TMZ reported in 2016, as well as custom chains for singers Chris Brown and Travis Scott. Other clients are said to include basketball legend Lebron James, rapper Future, as well as movie stars Mark Wahlberg and Sylvester Stallone.

The Miami boutique will carry one-of-a-kind, vintage designer pieces, ranging from $500 to as much as a few hundred thousand dollars. The starting price of the jewelry will be $20,000. The store’s opening is scheduled to coincide with this year’s Art Basel festival, which will commence in early December, the source added.

The landlord, Alexandra Diez, did not immediately respond to a request for comment.

Bhindi will fit right at home in the Design District. The neighborhood houses some of the world’s most luxurious fashion brands. Down the street from the jeweler’s location sits Saint Laurent and Christian Louboutin stores.

The popularity of the district has only grown during the pandemic as shoppers flocked to outdoor shopping areas and wealthy northerners, working in tech and finance, relocated to the Magic City.