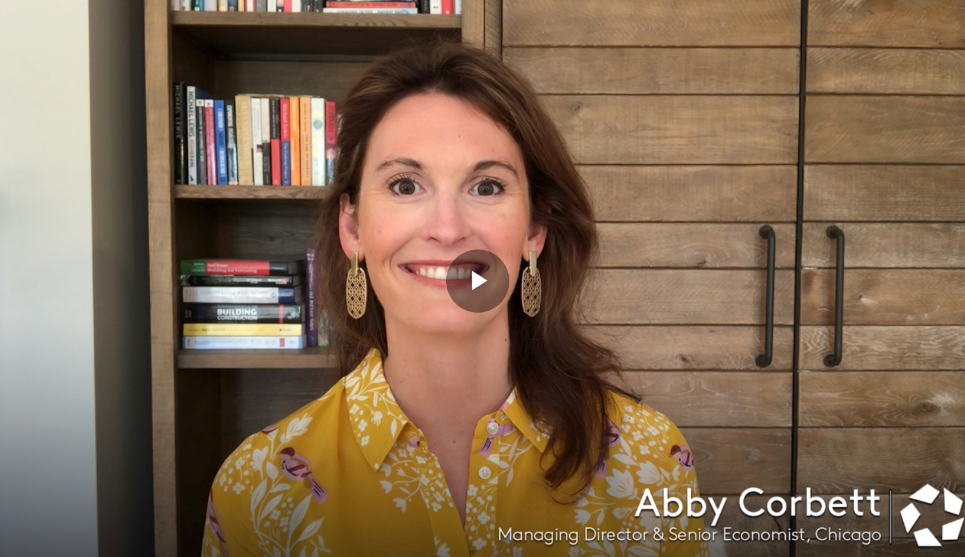 While leasing of buildings of less than 200,000 square feet has declined this year because of economic pressure on small businesses in the pandemic, deals for smaller buildings still account for more than 60% of the leasing market, Abby Corbett, managing director and senior economist in CoStar’s Chicago office, said in a new video on the U.S. industrial market.

Online retailer Amazon this month leased a 205,000-square-foot building in the Bronx in New York City from San Francisco warehouse giant Prologis, which has said that demand for its “last-touch” urban infill buildings has never been higher because of increasing use of e-commerce, Corbett said.

In fact, Amazon is the most active company to take warehouse space since the coronavirus pandemic began, signing 38 new deals spanning almost 20 million square feet in spaces that include many big-box buildings across the country. The Seattle-based company also makes the list as one of the largest occupiers of smaller warehouse buildings, with more than 80% of its deals last year for small and medium-size buildings, Corbett, said.

Amazon, which has seen a surge in demand for delivering its goods to shoppers restricted to their homes during the pandemic, accounts for 12% of overall U.S. leasing activity since mid-March. Dozens of other distribution, light-manufacturing, medical equipment and healthcare companies are racing to snap up smaller warehouses, Corbett said.